Everything we know about the GeForce RTX 3070 Nvidia, including specs, performance, price

Nvidia just announced the GeForce RTX 3070 and other GPUs that use the new Ampere architecture, and the great news is that pricing hasn’t radically changed from the current RTX 20-series Super cards. The RTX 3070 will pick up where the RTX 2070 Super left off and it’s going to kick some butt over in the best graphics cards and GPU hierarchy. And if you have more money to spend, there’s always the GeForce RTX 3080 and GeForce RTX 3090. 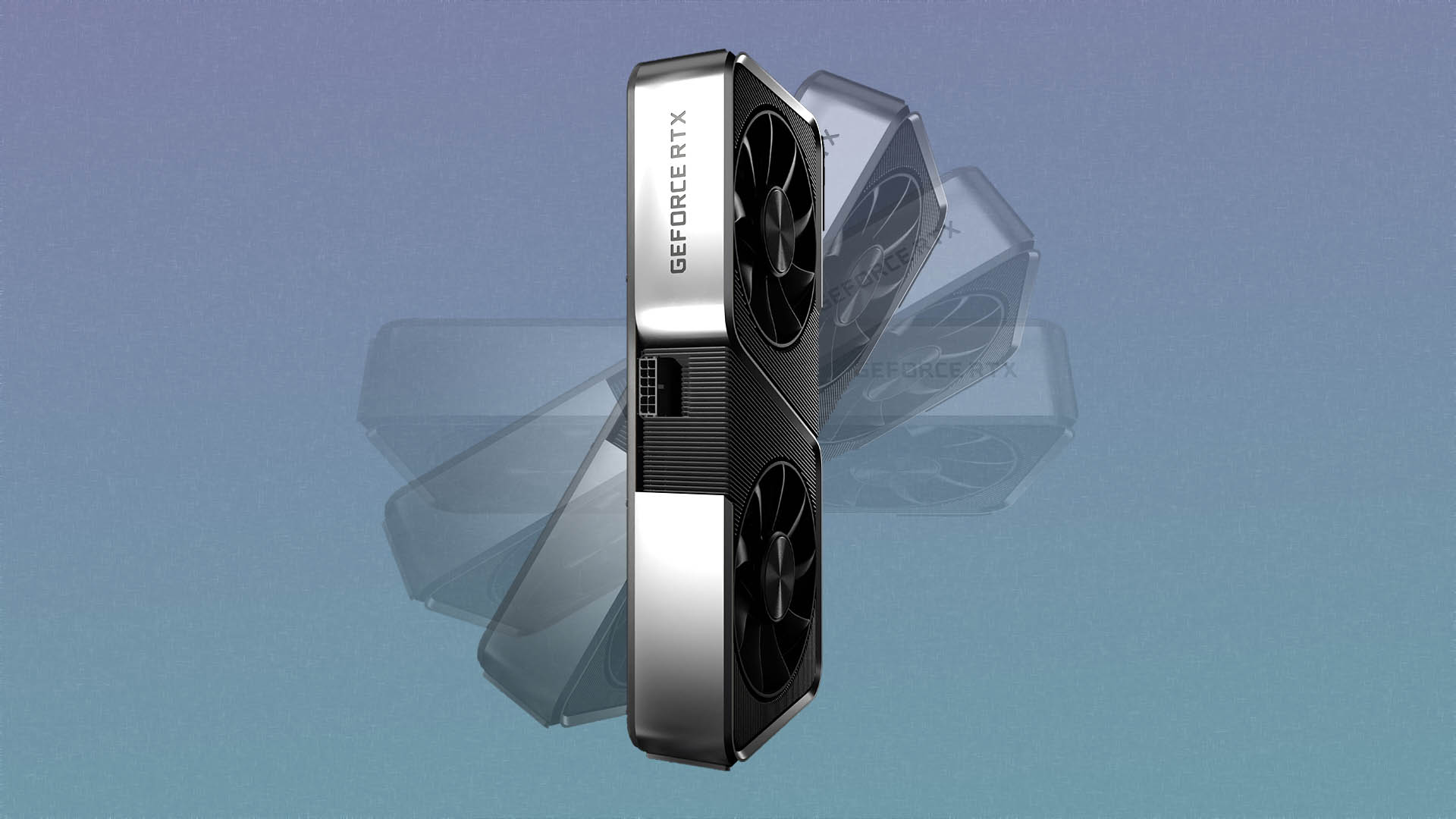 We’ve covered most of the underlying Ampere architecture here. Here, the focus is specifically on the upcoming GeForce RTX 3070 Nvidia. We were afraid of what Nvidia might do with pricing, and we were excited to see what it would do with performance enhancing features. The fears, it turns out, were mostly unfounded, and the specs are mouthwatering.

The main GPU core now packs a whopping 5888 CUDA cores. That’s far more than the outgoing RTX 2080 Ti, and with higher clockspeeds it should end up delivering better performance. For less than half the price. You may now commence to party.

The only major unknown right now is the memory speed. Nvidia says it will use GDDR6 memory, where the RTX 3080 and RTX 3090 will use faster GDDR6X memory. We assume the VRAM will clock in at 16 Gbps, but it might only be 14 Gbps. We’ll get confirmation in the coming days.

We also don’t know if the GeForce RTX 3070 Nvidia will use the same GA102 chip as the RTX 3090 and 3080, only with fewer SMs and memory channels enabled, or if it’s a completely separate chip. It’s very likely a separate chip, but Nvidia hasn’t officially said one way or the other. It doesn’t really matter, as either way you would get the same performance, though there are sometimes interesting edge cases. (Nvidia has used two or more different GPU cores for previous graphics cards.)