Note:-Case picture will change according to your spec and rgb config 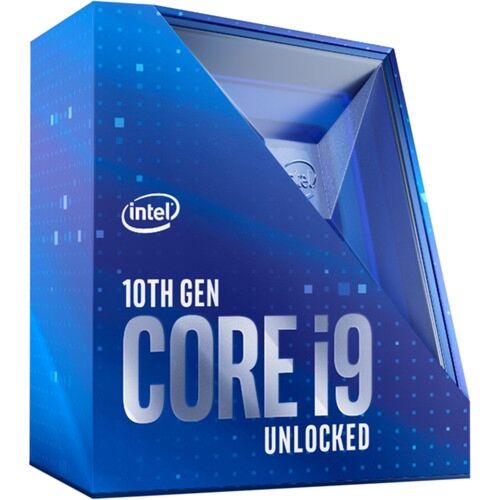 ROG Maximus XII Hero is the perfect foundation to the Republic of Gamers. It’s a motherboard that packs substantial power, smart cooling and faster memory support under a stealthy skin. Loaded with renowned ROG features, from AI overclocking and AI cooling to attention-grabbing Aura Sync illumination, Maximus XII Hero is ready to perform and crafted for customization.

The Intel Comet Lake processor features 10 cores and a peak single-core Turbo speed that exceeds 5.3 GHz right out of the box. To cope with this increased demand on the system, Maximus XII Hero takes advantage of its intelligent VRM design and uses quality components to ensure the best gaming and daily productive computing experience.

3rd Generation Tensor Cores: Get up to 2X the throughput with structural sparsity and advanced AI algorithms such as DLSS. Now with support for up to 8K resolution, these cores deliver a massive boost in game performance and all-new AI capabilities.

A protective backplate secures components during transportation and installation.

ASUS GeForce DUAL RTX 3070 O8G
Thinking of buying a powerful graphics card that could easily handle the most demanding games available? The ASUS GeForce DUAL RTX 3070 O8G graphics card with 8 GB of RAM is exactly what you’re looking for. With this amount of RAM, 256Bit bus and a core speed of 1500 MHz, you can run games on Ultra settings without any issues. for screen connection. The manufacturer selected the HDMI 2,1 and DisplayPort 1,4a connection type. The active cooler ensures minimal temperatures even under load.

ASUS GeForce DUAL RTX 3070 O8G Gaming Graphics Card Key Features
Has a RTX 3070 graphics chip with a 8 nm production technology
Suitable for playing new AAA games or running 3D software
Requires a PSU with a performance of at least 650 W
ASUS GeForce DUAL RTX 3070 O8G Graphics Card Cooling and Dimensions
Active cooling technology is popular chiefly because it’s a reliable way to keep the temperature low. The Three slots cooler features 2 fans and matches its cooling output to the current computing load. The ASUS RTX 3070 with a total length of 267 mm has a depth of 135 mm and a height of 52 mm. A graphics card like that would fit into most PC cases available. 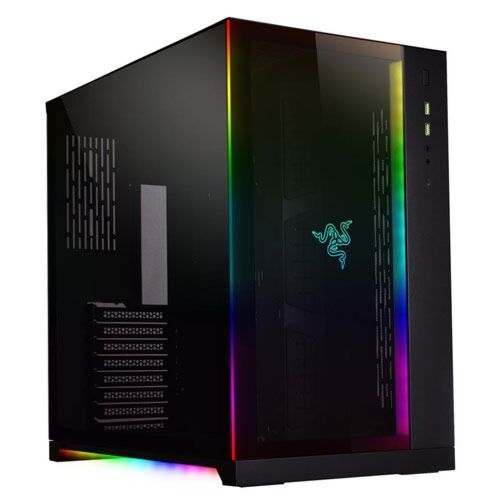 Lian Li now adds a special Razer edition to their already highly regarded 0-11 Dynamic line. This premium Midi-Tower case is characterised by some striking RGB illumination effects and a prominent Razer logo that appears on the front panel.

THE FEATURES OF THE LIAN LI O11 DYNAMIC RAZER EDITION AT A GLANCE: